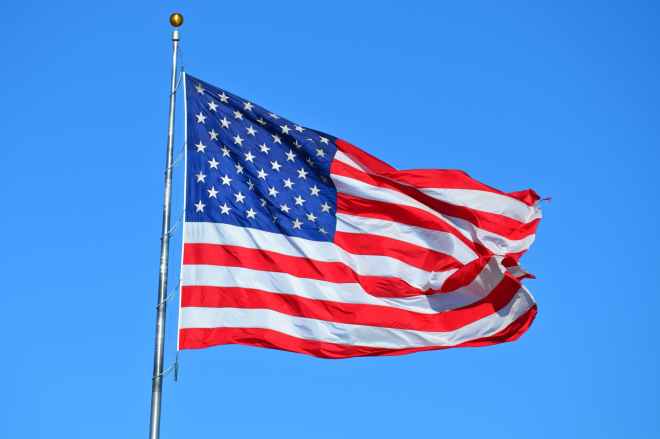 Photo by Brett Sayles on Pexels.com

With the dawn of YouTube and the majority of films that come from America of course people are going to pick up some American slang. Since returning home to Ireland, I am flabbergasted at the amount of words my two nephews use that come from America! The 4 year old especially loves watching ‘Funnelvision’ on Youtube; a channel about the goings on of an American family and they travel to different places. The 8 year old used to be engrossed in watching people playing computer games on it. Now that we have Netflix, they are currently enjoying a series called ‘PJ Masks’. (they are literally watching it right now)

So I’ll give you a list of what my Irish nephews says which are American;

Smelly butt. In Ireland they would usually say smelly bum.

Trash can. The 8 year old says this one a lot. Here we usually say ‘bin’.

Mom. I’m actually surprised that now I’m seeing a lot of posts on Facebook and many Irish adults refer to their mother as ‘Mom’. I have no idea why…. Have they always used ‘Mom’ since they were little or are they only starting to use it now?? Is it now deemed ‘popular’ to use Mom? Also ‘awesome’ has become a hit with Irish Facebook users too.  Anyway, the 4 year old uses ‘Mom’ quite a bit. We use ‘Mum’ or the even more Irish one of ‘Mam’.

This is a funny one….My Mum was making burgers one day and everyone except the 4 year old got the meat for the inside. He asked “Where is my patty??”

We were sitting around the table in shock, thinking… ‘Did he really just use that word???’ I asked him again and he replied “My patty!”

This is a word that like no Irish person would say normally (until now that is), we always just say ‘meat’, so to hear ‘patty’ really was a shock to us!

“Oh man”. When the 4 year old is playing a game on the Ipad, sometimes we would hear him say “oh man” to himself. It’s funny to hear as he does it in an American accent too!

Another thing he does is say ‘water’ with an American accent.

It’s just mad though how they pick all these words and accents up just from watching TV. It’s also scary how TV can influence them as well though.

So I will have to keep an ear out for any new American expressions from them and make another post one day of them!

Photo by Helena Lopes on Pexels.com

It rains pretty much every day, it’s colder…. but I’m getting used to being home again. So last week I met a friend who I haven’t seen since I finished university, and it was nice to meet up and catch up on old times. I have been home a few times but I didn’t meet up with her. I don’t know if this is weird, but I just always felt like ‘well I’ve been away for such a long time, nobody will really want to meet up with me again. They have moved on with their lives and I was in China for such a long time, that surely I don’t matter anymore, they won’t want to meet me.’ Honestly that is what I thought. I still kind of do in a way. Why would they want to meet me again, I haven’t been here, I haven’t been part of their lives in years…. I’m just the girl that they used to hang around with. I don’t matter to people now.

So when I met her It was just like old times; talking about the course we studied, the people who were in it, plans for the future. It was nice. Because I haven’t seen her since I left China, it was like going back in time again. And I suppose it made me realise that I do still matter to some people. It did make me feel good about myself.

We are going to meet up again soon so she can meet my husband. I haven’t met up with any other old friends yet because I still have that ‘I don’t matter to people’ feeling. In China I’ve had friends, but they come and go so quick and easily that it was extremely hard to continue having a friendship with them, especially if they move to a new country. It’s hard to keep in contact, so eventually you lose a lot of friends.

If I’m going to stay in Ireland a little while longer, I have to make the effort to meet up with them, I just need to get this idea that I don’t matter to people out of my head.

Photo by Lukas Kloeppel on Pexels.com

So, my last blog I wrote about our plans for Mexico and what not….. was a lie! We have actually arrived back to Ireland at the beginning of June! My last blog was really for my Mum (she is the biggest fan of my blog) and I didn’t want her to suspect anything.  You can check it out here: Looking To The Future

After my parents left Mexico after visiting us, we decided to leave in the next few months. We realised we were in Mexico too long and it just didn’t work out for neither of us. We weren’t able to get a job because we were busy with the weddings (ours and my husbands sister), then we would have had to move to Mexico city because in the city where we were there just weren’t any jobs for me.

I don’t see it as a failure though; I enjoyed my experience there, I came from literally zero Spanish to now being able to have day to day conversations, we got married and had our perfect wedding, and finally my parents came to visit. So some things didn’t work out but a lot of others did. It’s nice to be closer to my family though in Ireland. The weather is crap though, so I do miss the weather in Mexico! But I’ve been enjoying eating lots of white and brown bread.

I’d also like to think we are getting back on course to figuring out where we want to live and all that ‘life’ stuff. Maybe it will be in Ireland or maybe somewhere else in Europe, we will see!

But it’s nice being with my family for a while, with no flight to leave for for a while!